The Roma Cafe building was built by the Marazza Family in 1888.

It served the vendors and farmers of Eastern Market, and officially became Roma Cafe in 1890.

In 1918, it was purchased by John Battaglia and Morris Sossi. The Sossi family continued the Roma Cafe tradition through Hector Sossi, and finally his daughter Janet Belcoure until 2017. 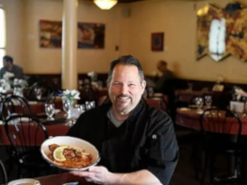 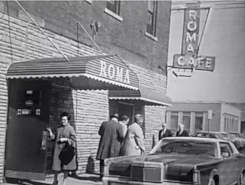 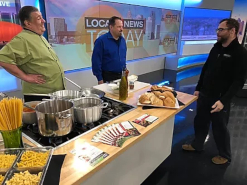 In July of 2017, after working as Executive Chef at Roma Cafe for 4 years, Chef Guy Pelino decided to revitalize the property and continue the tradition of Roma and re-open as Amore da Roma.

It is a rich tradition of family and friends, combined with delicious food and great wines.